Russian-Speaking Hacker Selling Access to the US Election Assistance Commission

The EAC was established by the Help America Vote Act of 2002 (HAVA), and among many other responsibilities, the Commission is mandated to test and certify voting equipment, maintain the National Voter Registration form, and administer a national clearinghouse on elections. This includes developing shared practices, distributing information for voters, and providing other resources to improve elections. EAC also accredits testing laboratories and voting systems, as well as conducts a financial audit of HAVA programs. 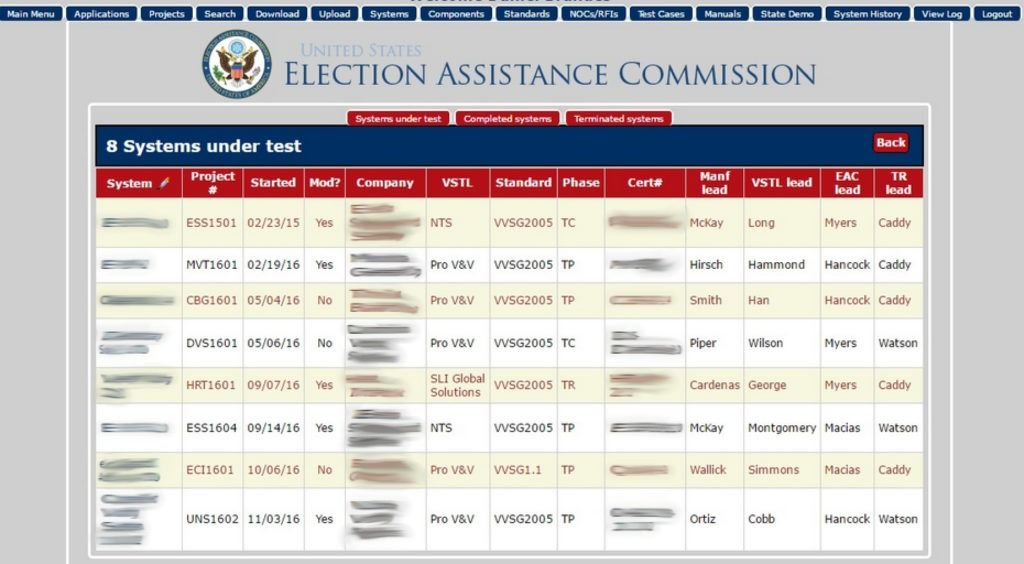 Recognizing the significant implications of such a compromise, Recorded Future provided law enforcement with the necessary data to further assess the potential damage. The breach appeared to include more than one hundred access credentials, including some with the highest administrative privileges. These administrative accounts could potentially be used to access sensitive information as well as surreptitiously modify or plant malware on the EAC site, effectively staging a watering hole attack utilizing an official government resource. 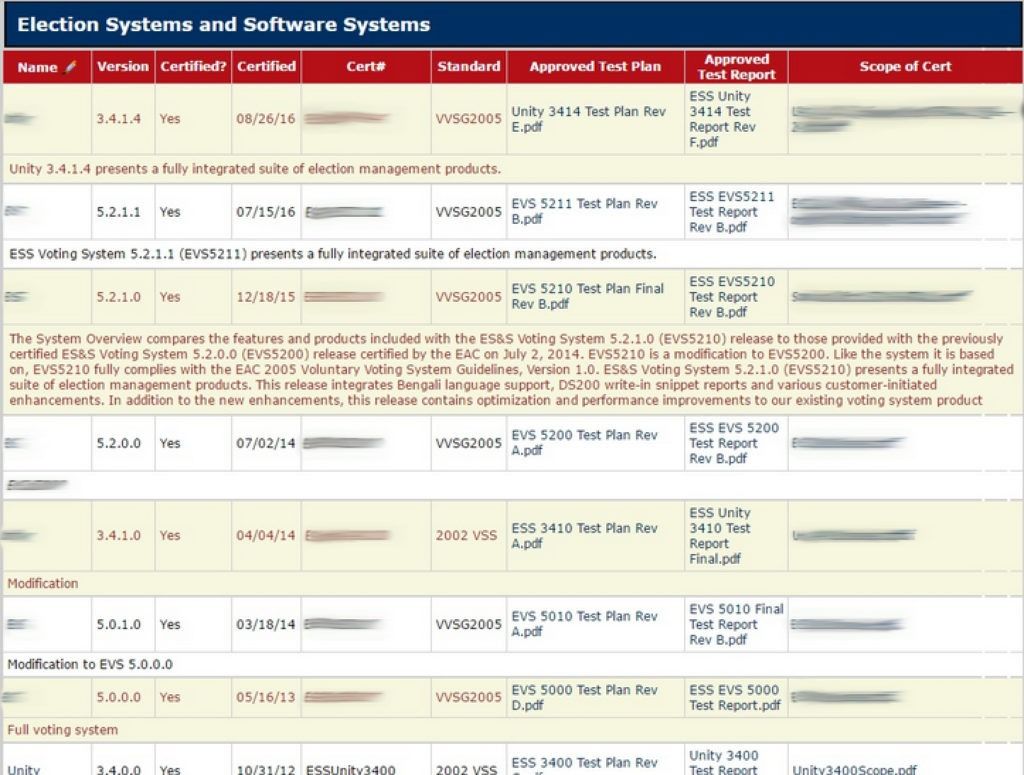 Moreover, in addition to a significant number of highly sensitive records, Rasputin claimed to be accessing the system via an unpatched SQL injection (SQLi) vulnerability. It's not uncommon for this type of vulnerability to lead to broader system level access, however, in this case the full extent of the EAC compromise remains unknown.

Research suggests that the actor was in ongoing negotiations with a potential buyer, on behalf of a Middle Eastern government. Recorded Future successfully identified the penetration source and provided all information to federal law enforcement agencies.

Aside from regulatory and equipment-certification procedures, EAC — through its Office of the Inspector General — is supporting both open and anonymous fraud reporting and abuse complaints. 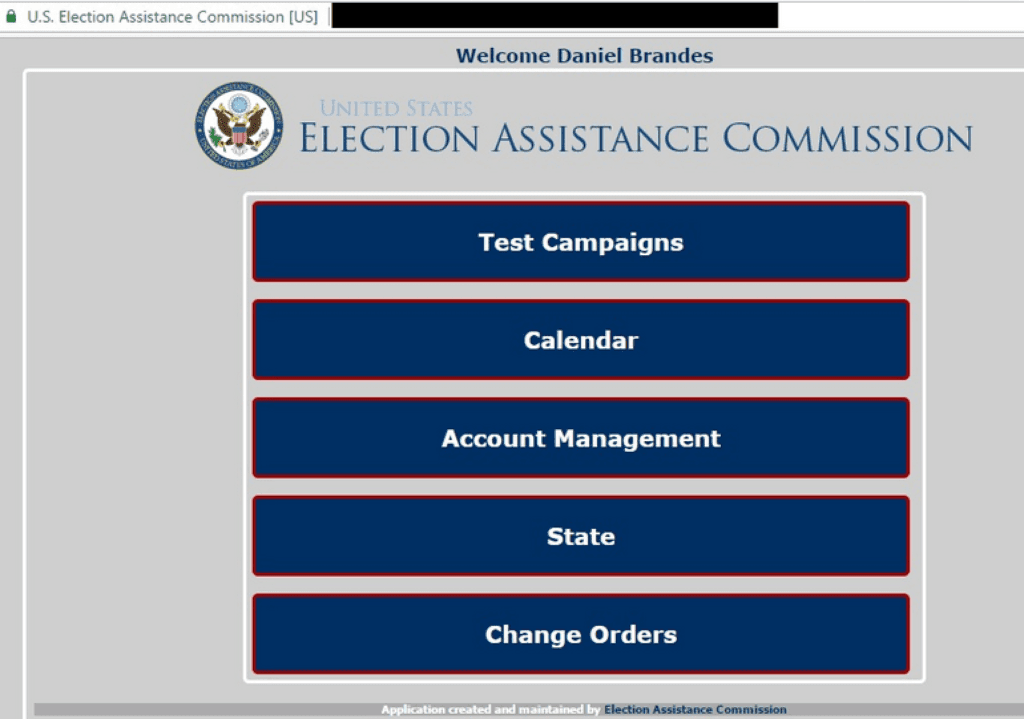 The intentional release of this information by an unauthorized party could significantly undermine the public trust in the established confidential whistleblower process.

Recorded Future continues to assist federal law enforcement in the ongoing investigation, as they determine the full extent of the compromise. 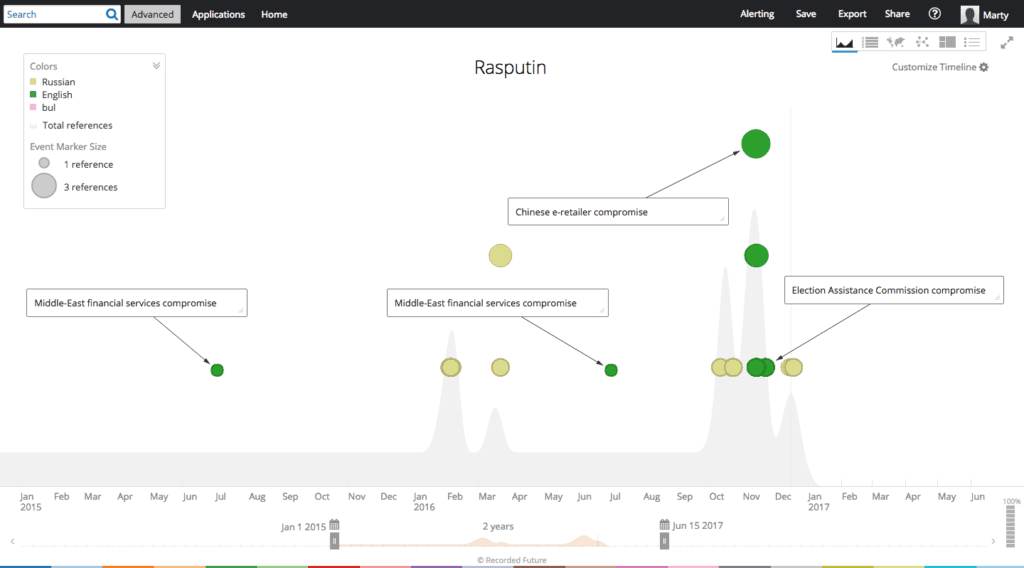 In December 2015, several security researchers identified the sale of 191 million U.S. voter records by a member of a top-tier Russian underground community.

On October 8, 2016, EAC published a Washington Post op-ed reassuring the public of the full integrity and security of its voting systems.

"To be sure, malicious actors may be looking at the U.S. election system as a possible target. While headlines on this conversation may be new, election officials have been working to secure our voting systems for years. As threats emerge and evolve, those of us who work in elections are responding, adapting, and constantly improving," says Thomas Hicks, Matthew Masterson, and Christy McCormick, of the EAC, in a joint statement.

It's unclear how long the EAC vulnerability has been active; however, it could have been potentially discovered and accessed by several parties independently. Based on Rasputin’s historical criminal forum activity, Recorded Future believes it’s unlikely that Rasputin is sponsored by a foreign government. Recorded Future’s artificial intelligence technology is continuously scanning and analyzing the internet for updated threat indicators and tactics. Prior to this incident, no previous malicious activity related to EAC has been identified.

Recently, there has been intense reporting about potential Russian efforts to influence the U.S. presidential election. While this blog post may be relevant to informing some of those discussions, we make no claims whatsoever regarding operations run by any Russian intelligence service. Such operations are out of scope for this research and blog post.

This research was initiated by Recorded Future — a threat intelligence company financed by a range of investors that includes In-Q-Tel.

Andrei Barysevich is the Director of Advanced Collection at Recorded Future where he oversees proactive intelligence operations. Follow Andrei on Twitter at @DeepSpaceEye.