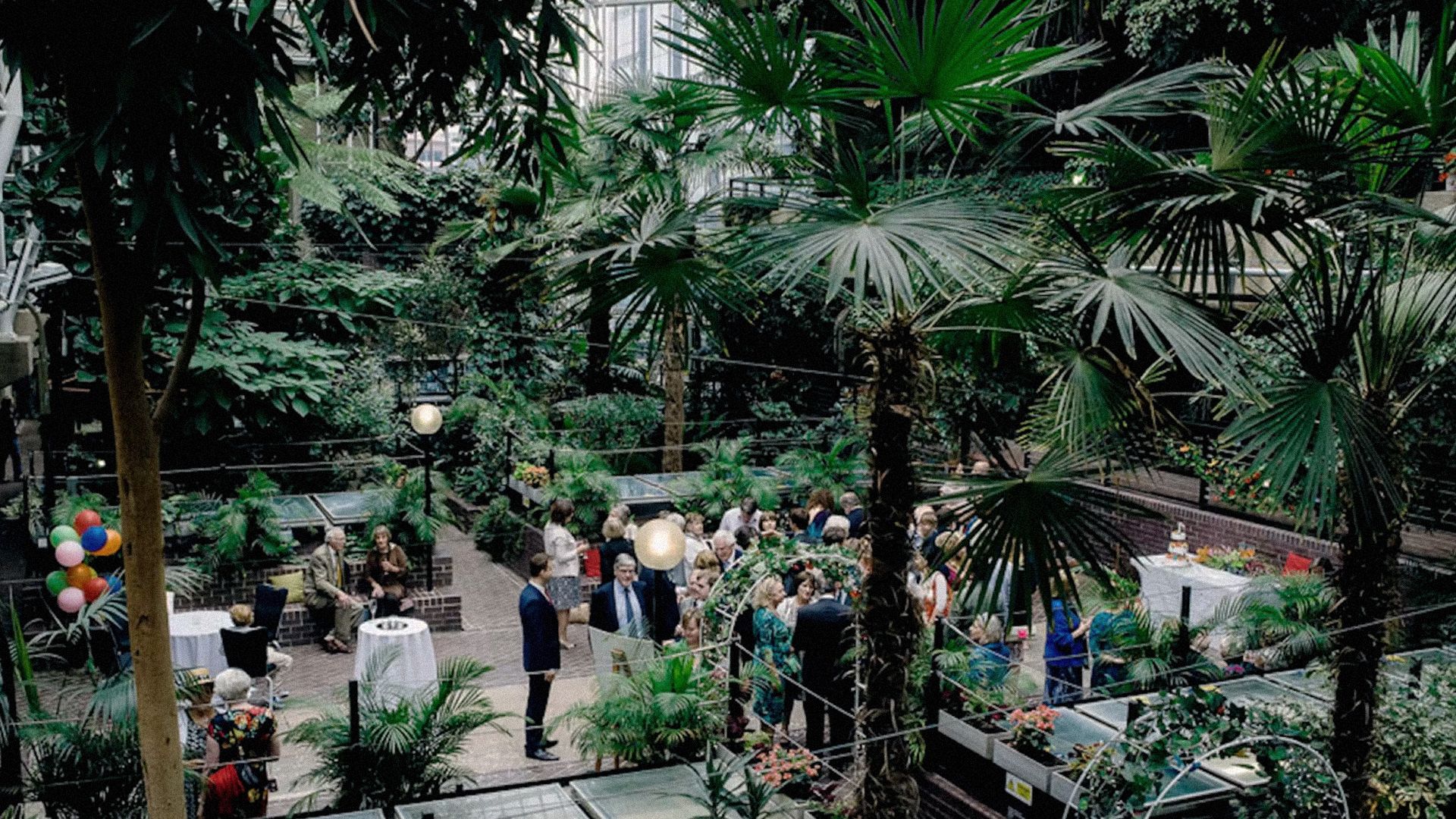 Join us for an exclusive, intelligence event on 15 June that will bring together a community of security practitioners for a day of informative and thought-provoking keynotes, panels and afternoon breakout sessions focused on tactical and strategic use-cases & workshops with content tailored to both the analyst and the CISO.

We will explore how intelligence empowers defenders with the visibility to make faster, smarter, more confident decisions and challenge the way you think about cybersecurity.

Recent Deputy National Security Adviser in the UK's Cabinet Office, responsible for Intelligence Security and Resilience Paddy McGuinness is a senior adviser to businesses and governments in the UK, Europe, the US, the Middle and Far East on data and cyber issues, business resilience and geopolitical and regulatory risks. From 2014-18 he was the UK’s Deputy National Security Adviser for Intelligence, Security and Resilience overseeing national risk assessment, crisis response and recovery and advising two successive British Prime Ministers on aspects of geo-politics, Cyber Security, Counter Terrorism and action by Hostile States. In this role McGuinness led on the formulation and implementation of the UK’s 5 year National Cyber Security Strategy and Programme and work to enhance the security of Critical National Infrastructure and manage any adverse national security impacts from foreign investment and from developments in the Tech Sector. He was involved in the UK’s management of the security and safety of significant public events and crises between 2014 and 2018. The first part of McGuinness’ public service career was in the Diplomatic Service with postings in Yemen, the UAE, Egypt and Italy. He has since been the UK’s envoy on a range of issues to do with the geopolitics of the Middle East, Counter Terrorism and National Security aspects of Data. With extensive experience of crisis management, contingency planning for major risks and public communications around major national security issues, nationally and internationally, Paddy can advise on crisis and resilience issues. Drawing on his expert knowledge of security in its national, regulatory and geo-political context and his own networks, he can provide senior counsel to clients on ever-evolving business and political Risk. 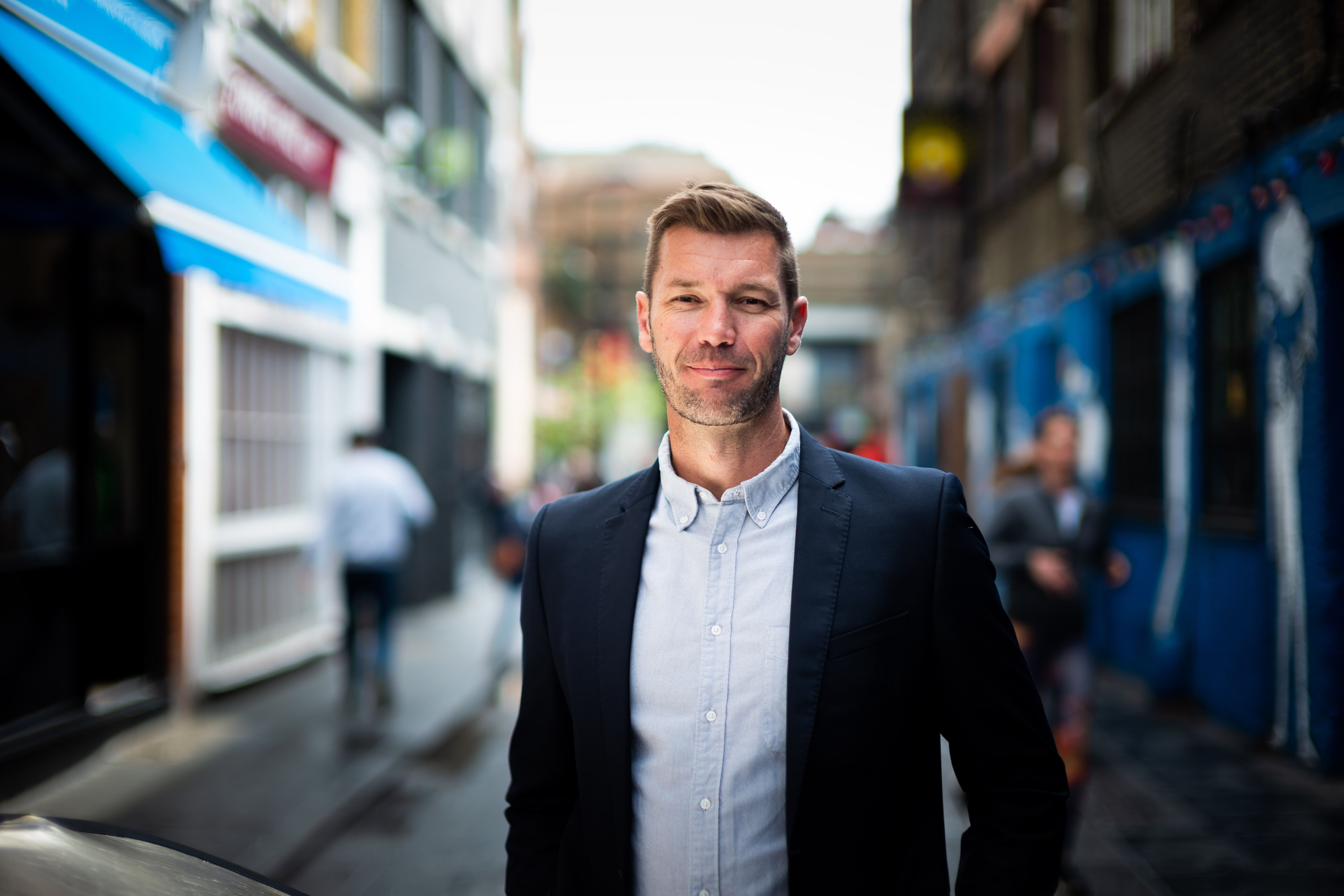 Jason Steer is the Chief Information Security Officer at Recorded Future, where he’s responsible for employee education & awareness, monitoring our key technology partners and a member of the CSIRT. He has previously held positions at a number of successful security companies over the past 15 years, including IronPort, Veracode, and FireEye. Jason’s expert commentary has been featured in BBC, CNN, and Al Jazeera, and he has worked with both the EU and UK Governments on cyber security strategy. Jason holds a Degree in Management Information Systems. 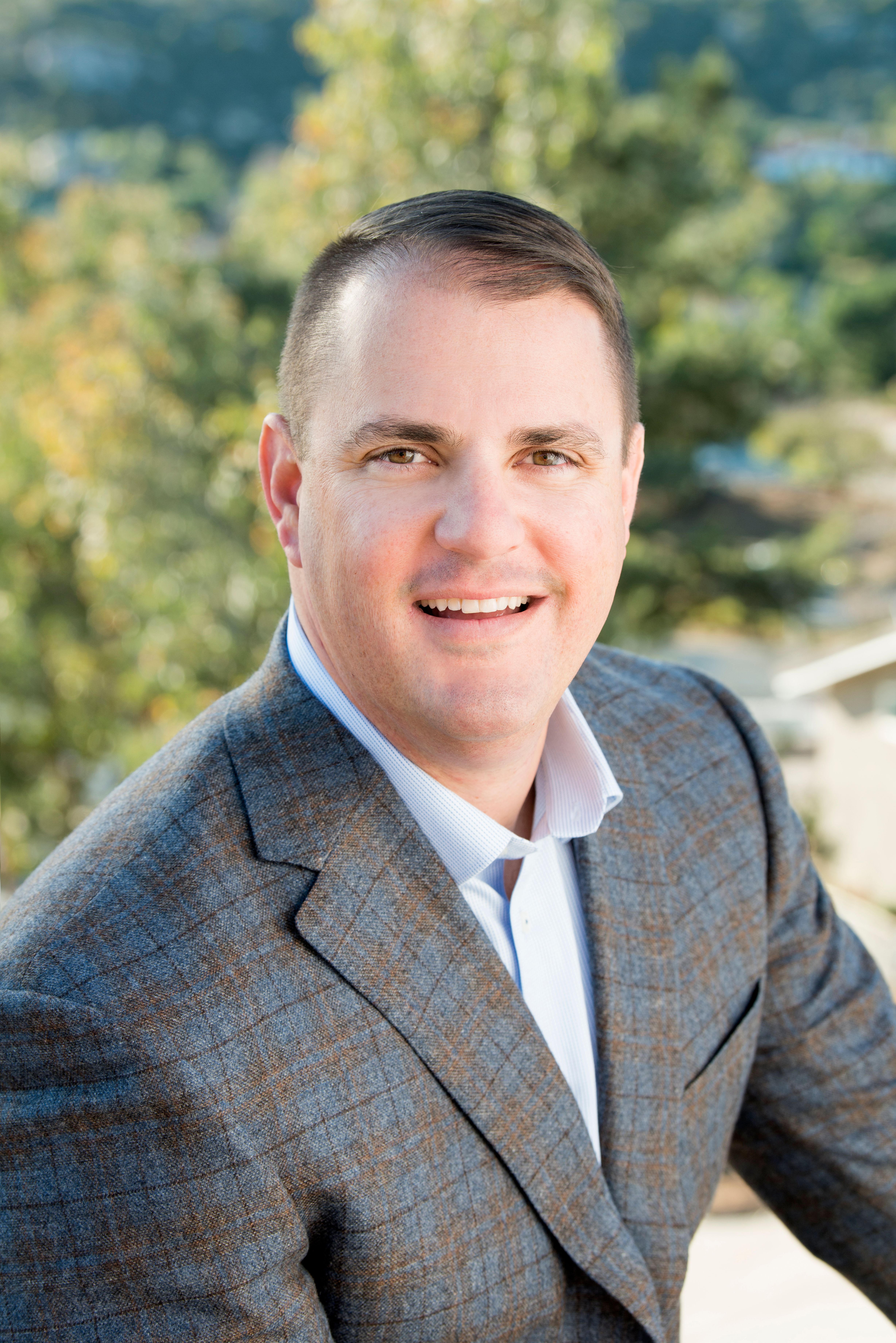 Levi Gundert is the Senior Vice President of Global Intelligence and Customer Success at Recorded Future, where he leads the continuous effort to measurably decrease operational risk for clients. Levi has spent the past 20 years in both the public and private sector, defending networks, arresting international criminals, and uncovering nation-state adversaries. He’s held senior information security leadership positions across technology and financial startups and enterprises. He is a trusted risk advisor to Fortune-500 companies, and a prolific speaker, blogger, and columnist. 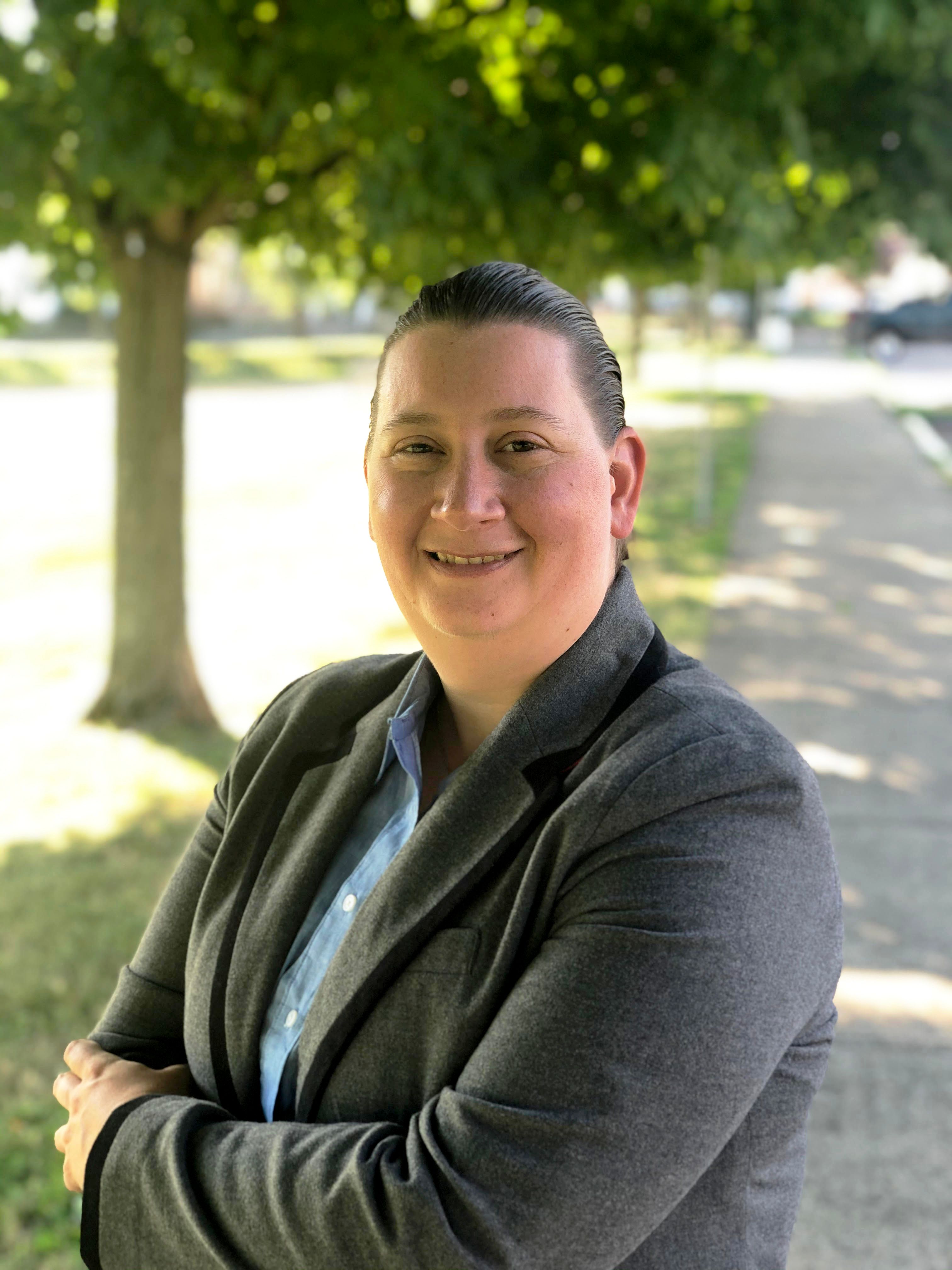 Jamie Zajac has over 10 years of experience in security and data protection roles and is currently the Vice President of Product Management for Recorded Future, an advanced security intelligence company. Jamie holds a B.S. in Meteorology and Computer Science from Embry-Riddle Aeronautical University and a MBA from UMass. 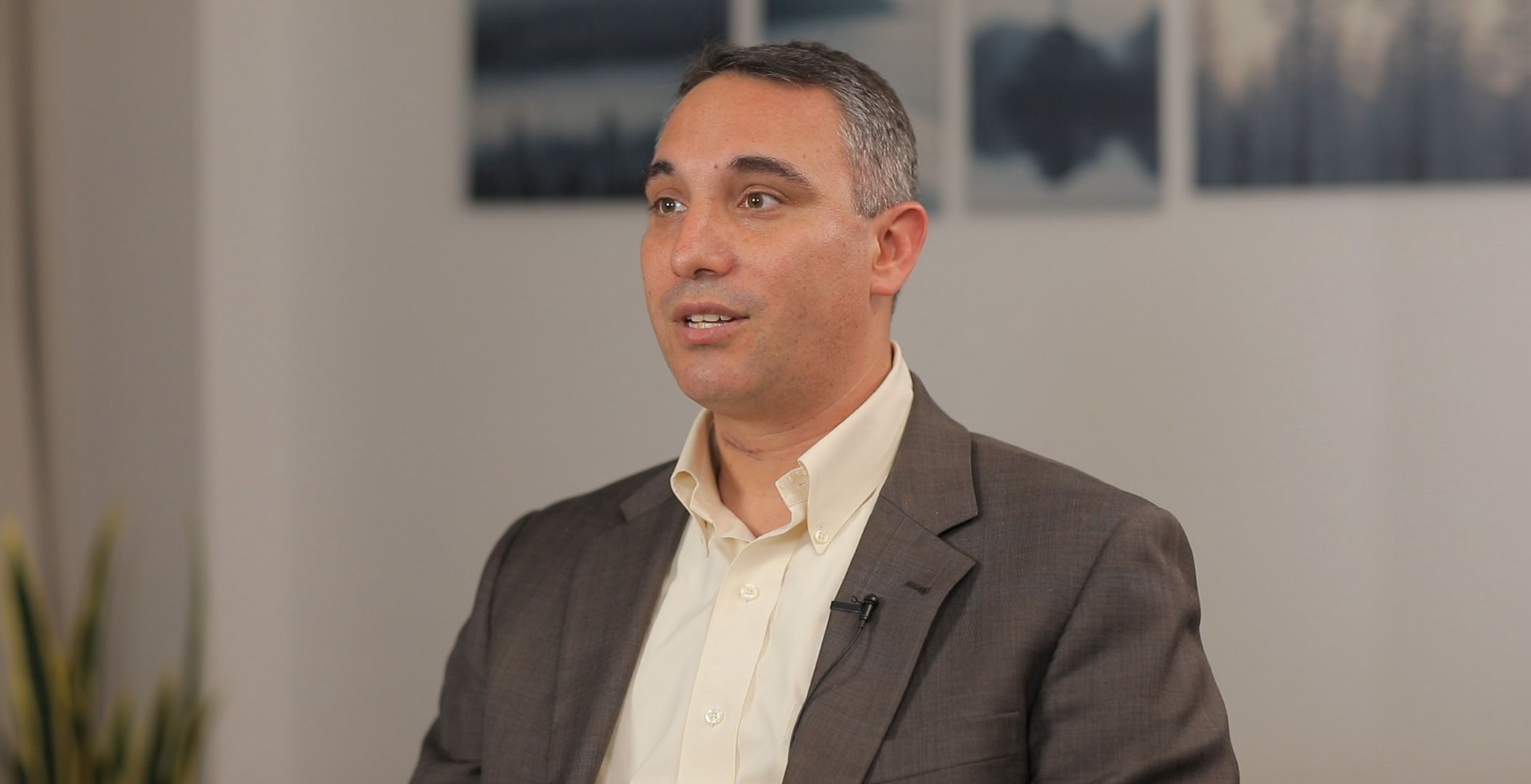 Stuart Solomon is President at Recorded Future. In this role, Stu is responsible for leading all client facing activities globally including the intelligence research, analysis and delivery functions for Recorded Future. He is also responsible for Recorded Future’s global sales, marketing, client services, partnerships and internal/product security functions. Prior to his current role, Stu led the product, research and development and strategy functions for Recorded Future. Under Stu's leadership, Insight Venture Partners acquired Recorded Future for $780 million in May 2019 — the highest exit for a threat intelligence company in history. Prior to joining Recorded Future, Stu served as Chief Technology and Strategy Officer for the Global Security VAR and Integration firm Optiv. Before Optiv, Stu was in various leadership roles at iSIGHT Partners and Bank of America and as an active duty officer in the US Air Force among others. Currently also a senior officer in the Air National Guard focused on cyber operations, he holds a J.D. degree from Rutger University School of Law and is a graduate of the U.S. Air Force Academy. 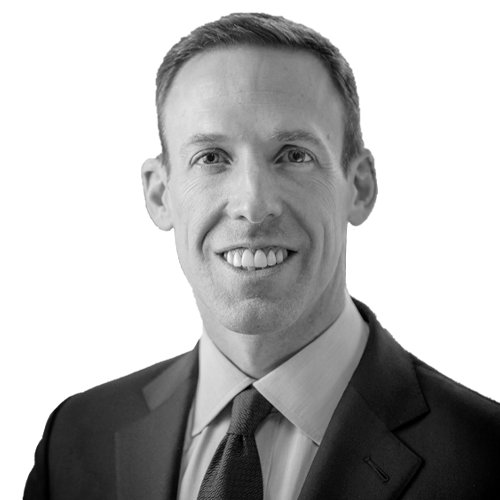 Geoff Brown is the Vice President of Global Intelligence Platforms at Recorded Future. He is charged with driving forward a unified impact from the company’s premiere cyber threat intelligence platform for global governments and corporations, and with gathering together an intelligence council of practitioner advisors collectively interested in a safer digital world. Prior to Recorded Future, Geoff Brown was Chief Information Security Officer for the City of New York between 2016 and 2022, a position focused on cybersecurity and aggregate information risk across all 100+ NYC departments and agencies. 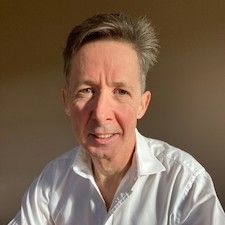 Alex left the British Foreign Service in 2020 after 27 years in a variety of National Security roles, often including a technology angle. He has led an operational division of GCHQ and has served in the Cabinet Office, directing the team of analysts (the Joint Intelligence Organisation) which provides the British Prime Minister’s daily briefing and strategic assessments for the NSC. From 2017, Alex served as FCO Mission Lead for Cyber and Technology, working with the National Cyber Security Centre (NCSC) to provide an important element of the UK’s operational defense against cyber threats. Alex did postings in South Africa, Kuwait, Iraq, Jordan and Mexico. He is currently Chair in AI and Digital at Manchester University.

Join us in The Barbican Conservatory after the event for drinks, canapés and networking with fellow professionals in cybersecurity!