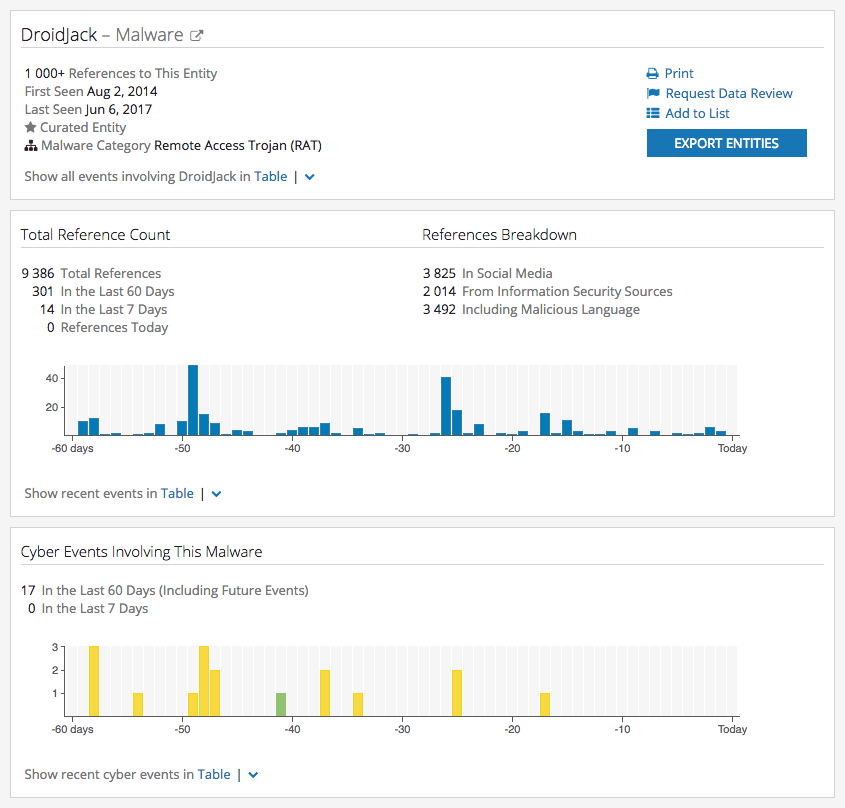 Most importantly, this DroidJack instance communicated with a command and control (C2) server located at telegram.ddns[.]net.

This DroidJack trojan is a DEX (Dalvik Executable) file containing 546 Java classes. A DEX file is a compiled Android program. Usually, DEX files are further zipped into an APK (Android application kit) file which is installed on an Android phone.

DroidJack is a feature-rich trojan, according to the promotional YouTube video, and the point-and-click application menu facilitates easy trojan creation and low barriers to entry. One of DroidJack’s selling points is that it binds itself to a legitimate application. In this case, the DEX file is part of an APK file likely imitating a legitimate VPN application (based on the name of the file, “newvpn.apk”) for Android installation. 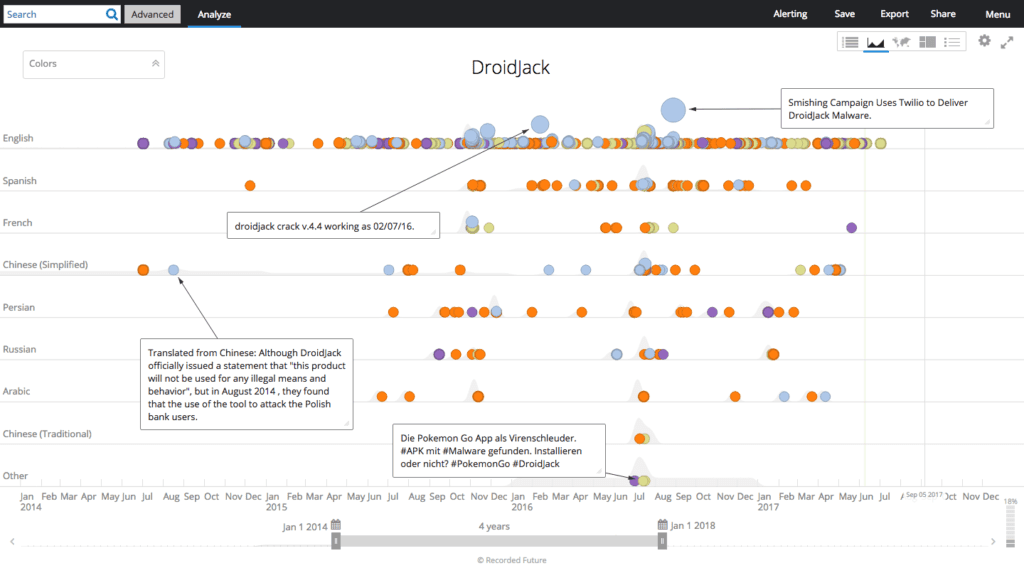 Equal interest in DroidJack across languages.

Strings found in the DroidJack DEX file include the typical search functionality expected from an Android trojan, including:

The Controller and Attribution 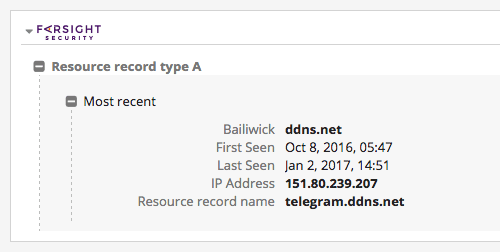 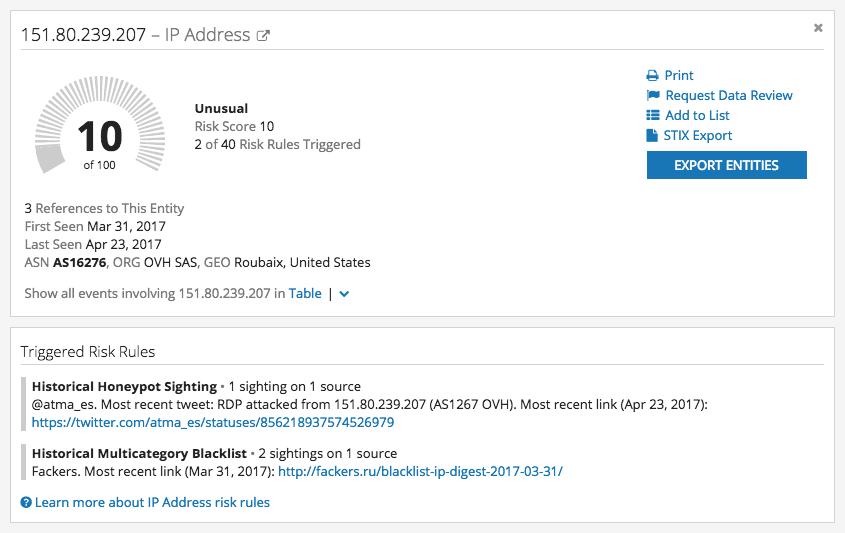 Additionally, traffic analysis performed with the assistance of Team Cymru indicates that the C2 host — 151.80.239.207 — was specifically engaged in large-scale RDP scanning of Saudi subnets beginning in December 2016. OVH is a large hosting provider and multiple domains typically map to virtual instances on a single IP address, which makes activity attribution difficult. Threat actors understand that shared hosts are preferable for malicious campaigns, precisely because they are noisy, making traffic analysis less helpful for security researchers.

Before telegram.ddns[.]net resolved to 151.80.239.207, it briefly resolved to two different Iranian hosts, both belonging to Aria Shatel Company:

Recorded Future contains over 23,000 references to AS31549 and 175 references to Aria Shatel. The results are almost universally related to historical scanning and brute forcing abuse, in addition to a notable Aria Shatel data breach and subsequent public customer exposure. 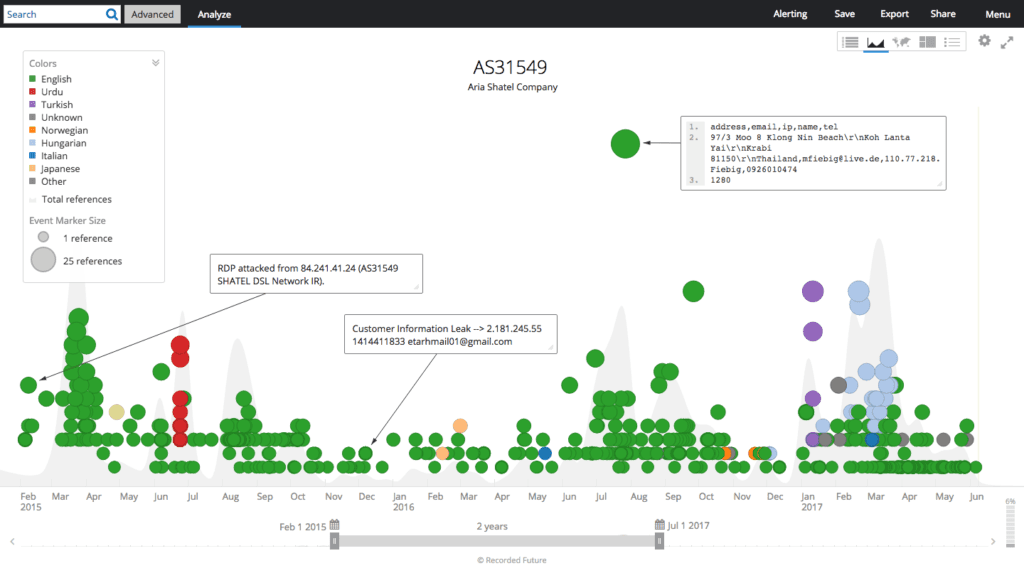 Recorded Future timeline of AS31549 references. 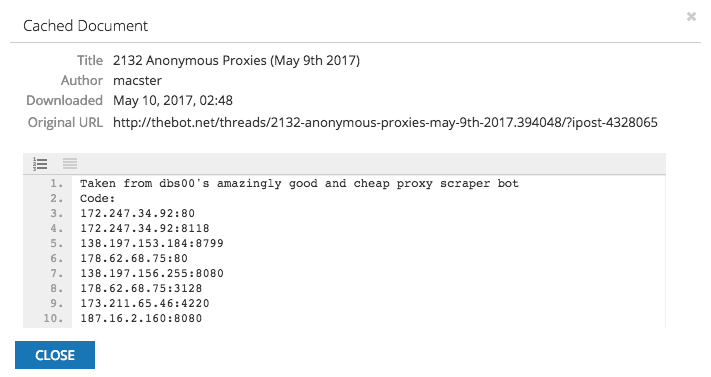 Traffic analysis, with the assistance of Team Cymru, for the two hosts at Aria Shatel in late December 2016 and early January 2017 reveals TCP sessions to numerous IP addresses on port 443 owned by Telegram Messenger. The IPv4 prefixes belonging to Telegram — AS62041 — include the following:

Interestingly, the Github repository for “Xuntian” includes VLP-mobie, an Android program for “capturing the optical signal transmitted by LED lights and sends to the server.” 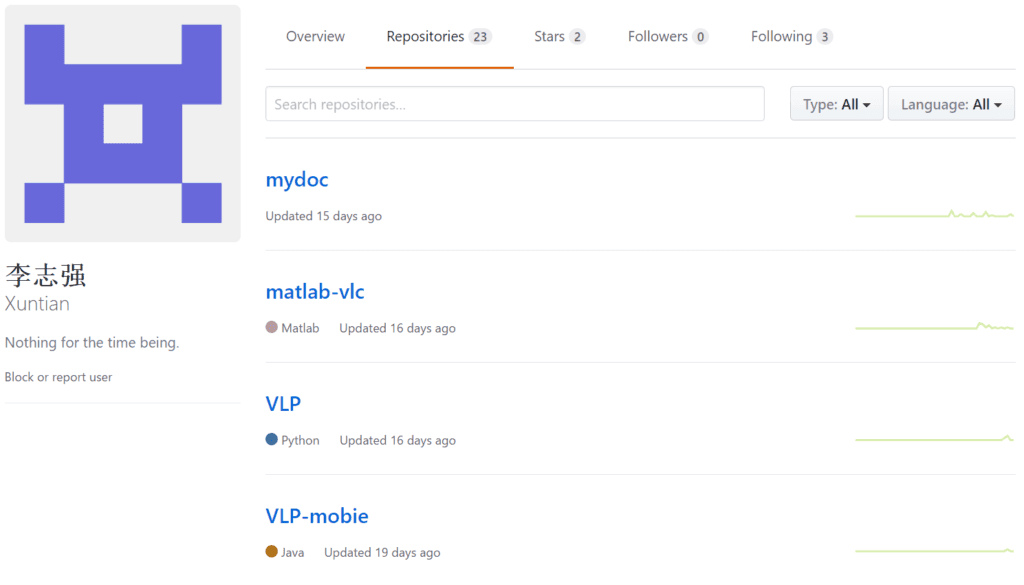 These controller data points are light, circumstantial, and may be unrelated. This effort underlines the continuing difficulty of achieving attribution for this malicious Android app, and malicious campaigns in general that utilize internet resources. While the exact motives, spreading mechanism(s), and victims of this Spyware are unknown, moving the controller between open proxies in Iran and Italian shared hosting, indicates that the responsible actor(s) is aware of common operational security pitfalls.

Corporate BYOD programs provide improved employee productivity, but without comprehensive MDM (mobile device management), the threat of intentional or unintentional harm from employees’ smartphone use is real and quantifiable.

MDM that provides access to mobile endpoint traffic for Netflow (packet header) collection may be helpful for hunting insider threat behaviors. For example, Tor entry and exit nodes are logical initial destinations to hunt, and an updated list of encrypted apps should also be maintained to facilitate corresponding messaging app infrastructure awareness.

Important: All relevant sub-domains in this blog belonging to dynamic DNS provider No-IP were reported to the No-IP abuse team. No-IP confirmed that the sub-domains in question have been terminated.