The Dragon Is Winning: U.S. Lags Behind Chinese Vulnerability Reporting 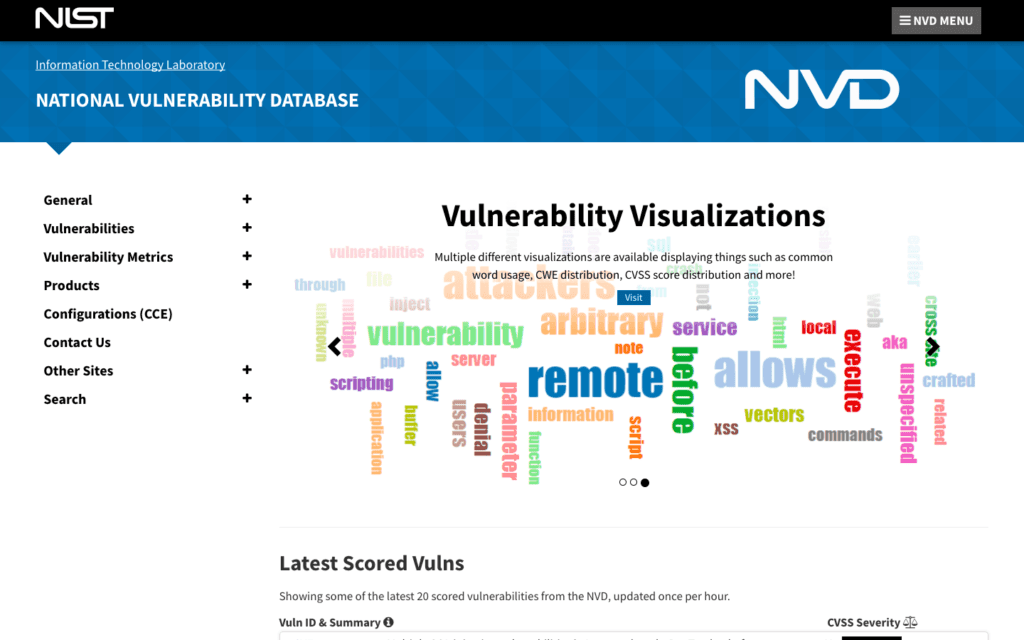 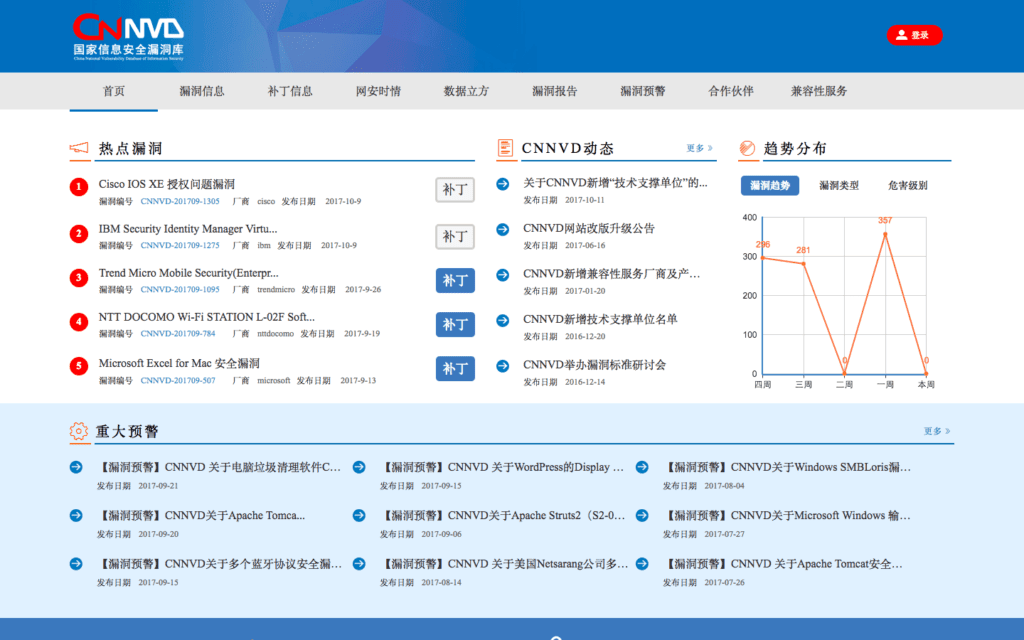 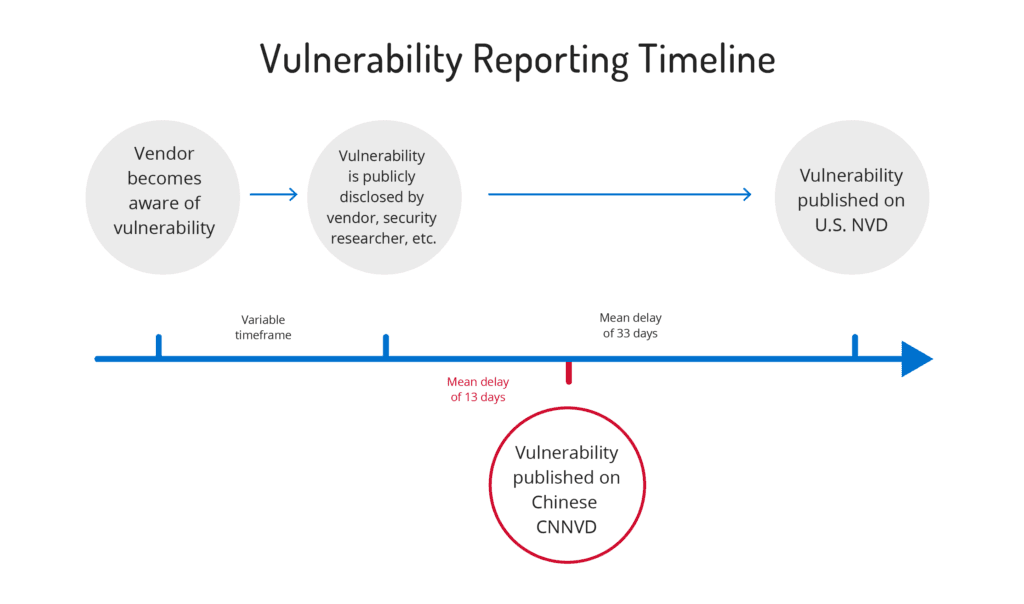 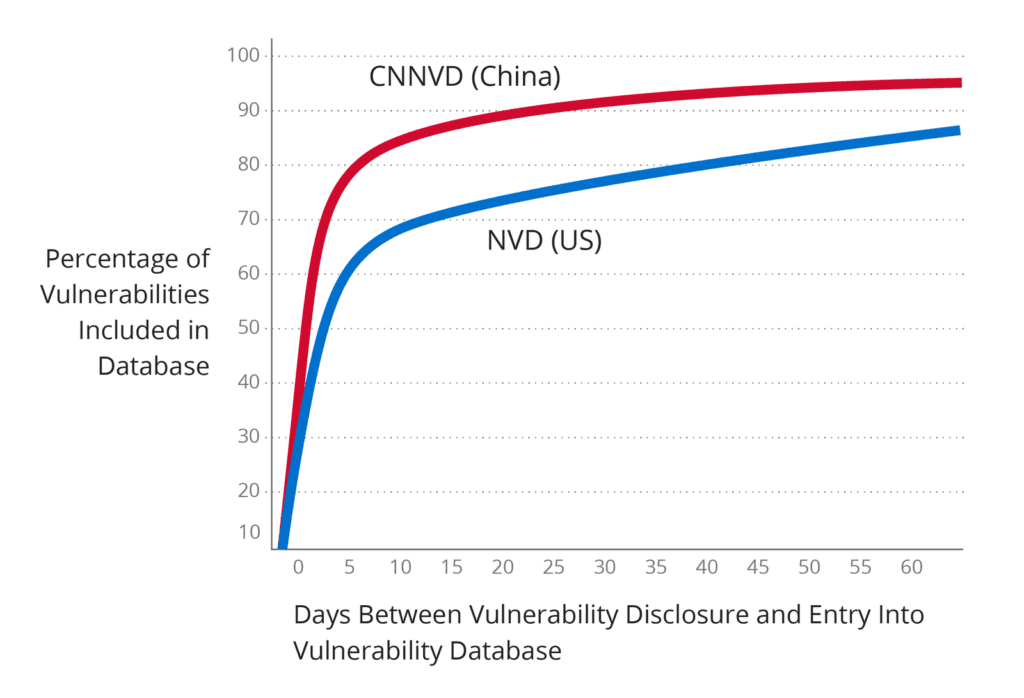 Adversaries Have the Advantage

Reporting delays give adversaries a head start over defenders. Privilege escalation vulnerability CVE-2016-5195, commonly referred to as Dirty Cow, was detected by researchers analyzing active exploits and disclosed on October 19, 2016. It was immediately covered by numerous information security sources and within two days, an initial report was translated to Russian and posted on a Russian criminal forum. Six days later, POC code was placed on Pastebin. This potential exploit code was available a full two weeks before the November 10 initial release for this CVE on NVD. CNNVD reported on this vulnerability two days after initial disclosure, 20 days before NVD.

Even smaller delays can be important for critical bugs. CVE-2017-5638, the vulnerability responsible for the Equifax breach, was first announced by the Apache Software Foundation on March 7, 2016. It was immediately picked up by numerous sources and we saw hundreds of reports between March 7 and March 10 when it was included in the NVD database. Two places we observed it on release day March 7 were CNNVD and a Chinese blog that included POC code.

Why Is NVD so Slow?

NVD publication delays of weeks and months occur because NVD is waiting for the voluntary submissions of information. To better understand why, we need to understand the groups involved. NVD is managed by the Security Testing, Validation, and Measurement Group of the Information Technology Laboratory of the National Institute of Standards and Technology (NIST). The NIST overview of NVD states:

At first glance this seems reasonable — comprehensive coverage including information from industry resources. Looking a little deeper on the NVD website we see:

The NVD performs analysis on CVEs that have been published to the CVE Dictionary. NVD staff are tasked with analysis of CVEs by aggregating data points from the description, references supplied and any supplemental data that can be found publicly at the time. 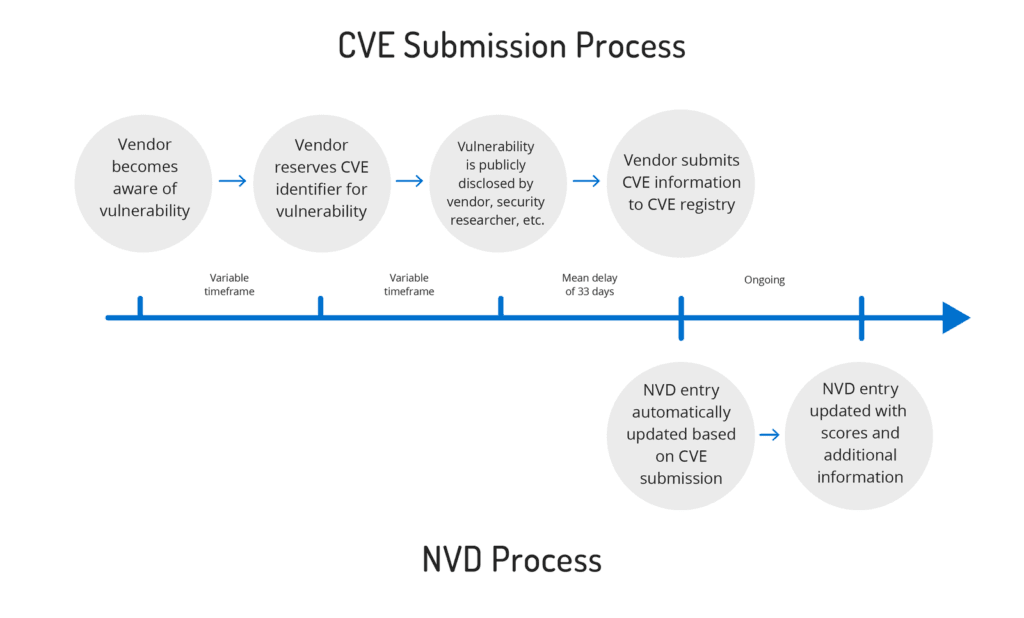 Taking a closer look at MITRE, it is readily apparent that MITRE does not simply maintain the CVE Dictionary, they oversee the entire CVE process including the selection and management of “CVE Numbering Authorities” (CNAs). From their website:

The MITRE Corporation maintains CVE and this public website, oversees the CNAs and CVE Board, manages the compatibility program, and provides impartial technical guidance throughout the process to ensure CVE serves the public interest.

Oracle, for example, is a CNA with the ability to generate CVE identifiers for vulnerabilities found in Oracle products. A CNA such as Oracle identifies a vulnerability in their software and assigns a CVE. They then typically disclose information about the vulnerability, potential impact, affected products, and available patches in a security bulletin on their website. Ideally the CNA would simultaneously update the CVE Dictionary thus leading to the addition of the vulnerability to NVD. At this point, our analyses show that the system breaks down as CNAs do not typically update MITRE’s CVE Dictionary in a coordinated fashion. NVD publication delays of weeks and months occur because NIST and MITRE are waiting for the voluntary submissions of the vendors and CNAs associated with the vulnerabilities. MITRE manages the process, but doesn’t enforce timely submissions to the CVE Dictionary. NVD uses the CVE Dictionary as its sole source. The end result is that there is no U.S. government “comprehensive cybersecurity vulnerability database.”

China’s CNNVD doesn’t have the luxury of being directly integrated in the exact processes that assign CVE numbers, but they are still able to report more rapidly than the U.S. As we saw in our earlier reporting there are numerous sources reporting on software vulnerability in advance of NVD publication. The only way to stay current is to monitor these varied sites either manually or using automated processes. Translated from the CNNVD website:

China has prioritized timely disclosure by using extensive sources of vulnerability information across the web rather than relying on voluntary industry submissions. While the U.S. government has focused on a process, China has focused on the key goal, reporting available vulnerabilities. Surely NIST’s Information Technology Laboratory, with its about 400 scientific and technical staff and its roughly $120 million budget could do the same. Or at worst, assign interns to capture what is found on CNNVD and incorporate into NVD. They could start with the 1,746 CVEs currently available in CNNVD and unavailable on NVD.